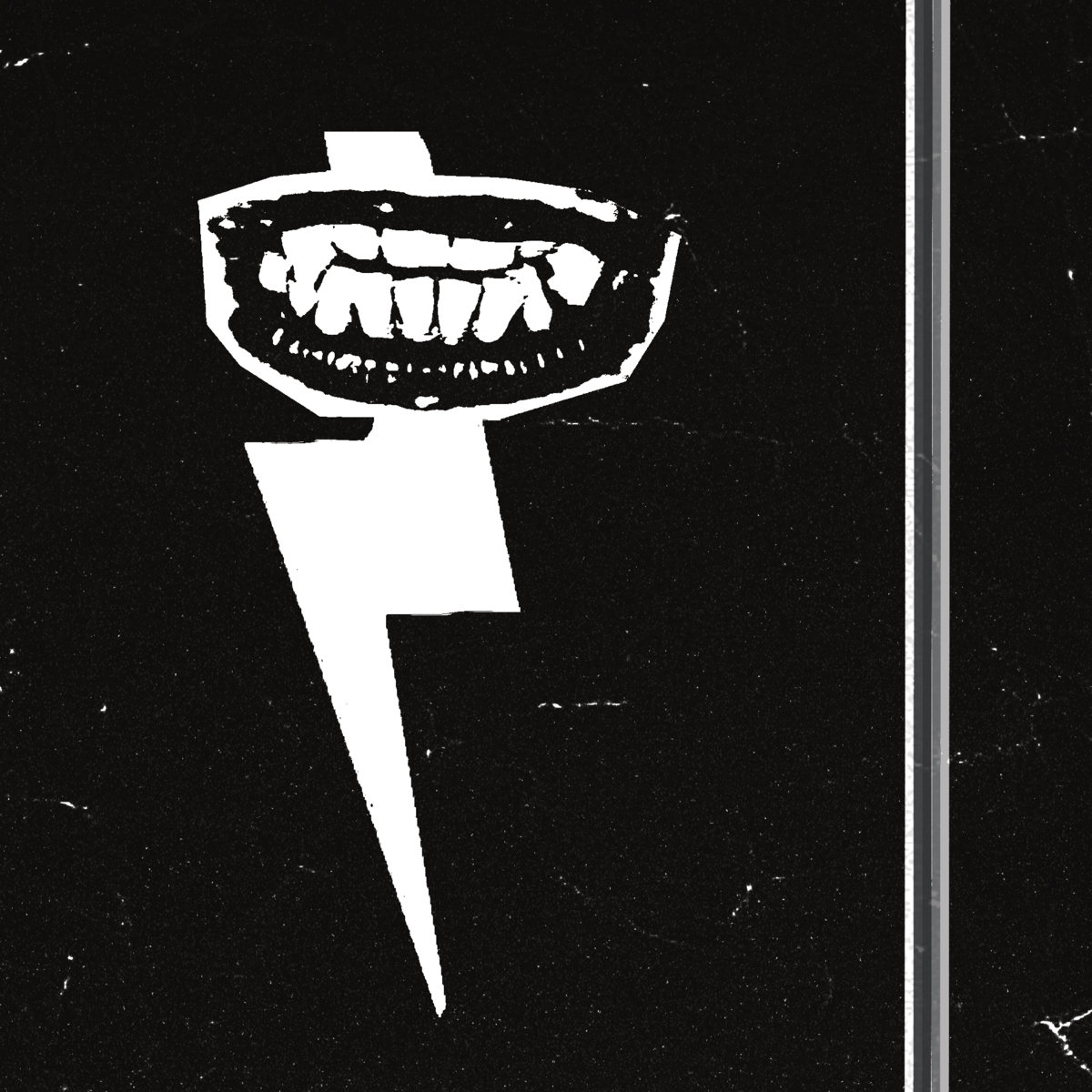 "S/T" is the 26th Verjault album with 4 tracks that are studio reconstructions of performances made during 2019. It is a dense continuum of textures that transmutes and fit themselves, with the bass as a backbone, used as a percussive instrument. There is also the use of samples of bands like Boris, Magma and Amon Düül, dear references to the project. The album has excerpts of live performance held at the event "Note of Grief VI" at the Mitra Studio in São Paulo on October 2019.

Verjault is a brazilian doom-noise/experimental project created in 2009. Most of its discography relies on the use of electric bass with distortion and various electronic elements, experimenting with nuances of noise, drone, ambient, industrial. Its themes address isolation and the end of the world, as well as eroticism and death.
Top
Post Reply
1 post • Page 1 of 1